The Nature of Forgetting 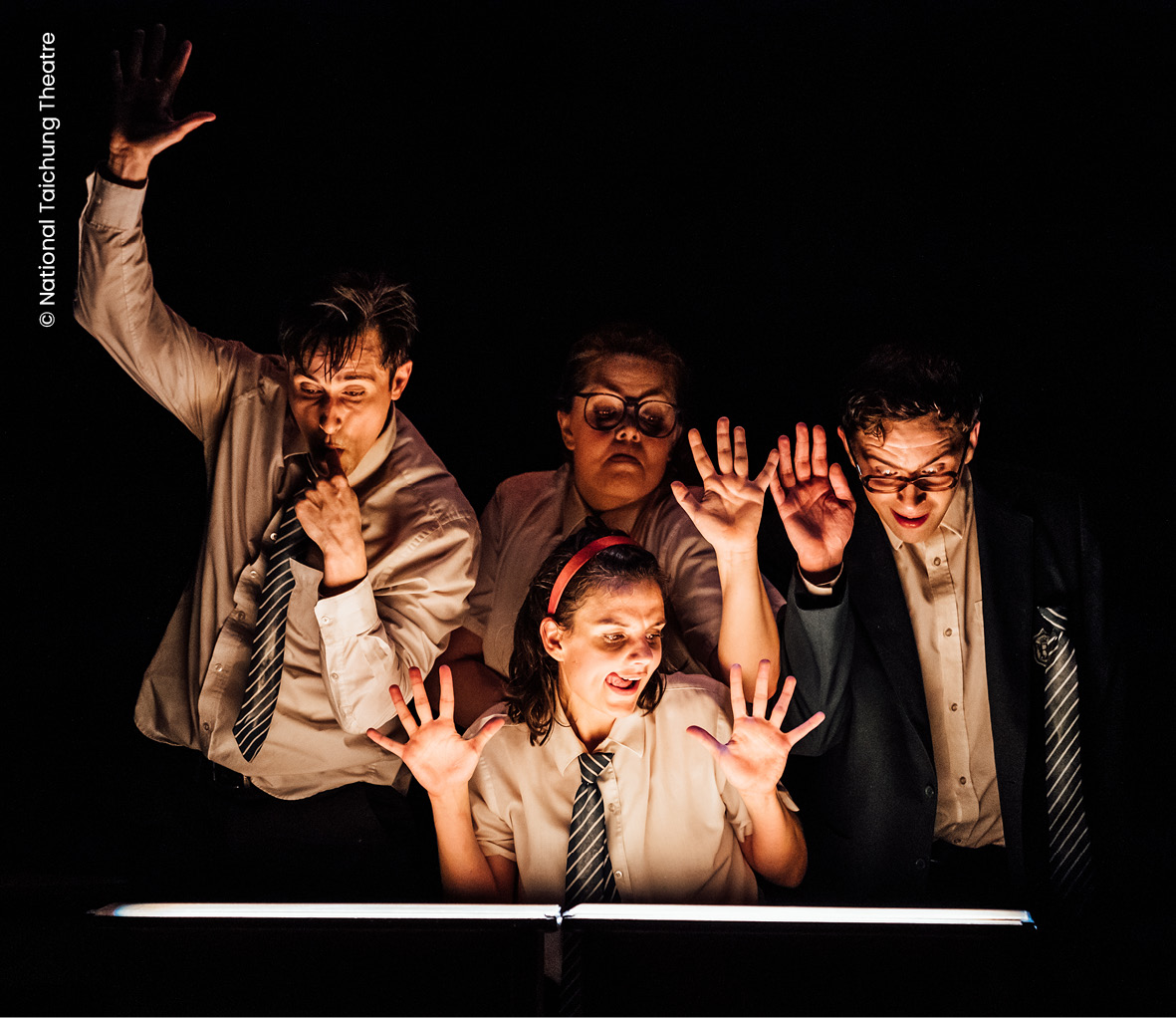 THE NATURE OF FORGETTING
Theatre Re

Q&A after the second performance (14.01),
in the presence of the scientist Deborah McIntyre & Michèle Halsdorf (ala),

Tom is living with early onset dementia. We meet him as he prepares for his 55th birthday party and past memories come flooding back.

Theatre Re’s ensemble piece, conceived and directed by founder Guillaume Pigé, combines visual theatre with live music to convey Tom’s fractured recollections. Four performers work with minimal props to stage dramatically choreographed memories from Tom’s schooldays, while two musicians accompany them with a score by Alex Judd. Slowly a tale of friendship, love and guilt emerges from this powerful drama, which ultimately asks what is left of us when memories are gone.

As research for the show, members of the UK-based Theatre Re worked with people living with dementia, their carers and a neuroscientist to explore what it means to forget. One of their discoveries is that surprisingly the onset of memory decline can offer the possibility to remember the past better – for a short while long terms memories, which had apparently been forgotten, become more vivid than ever before. They have used this phenomenon in the development of Tom's journey.

The Nature of Forgetting premiered at the London International Mime Festival in 2017, and has since played to sell-out houses as far and wide as Hong Kong, New York, Seoul and Lima.

“A thoughtful piece, aided by some faultless synchronicity and performance.” 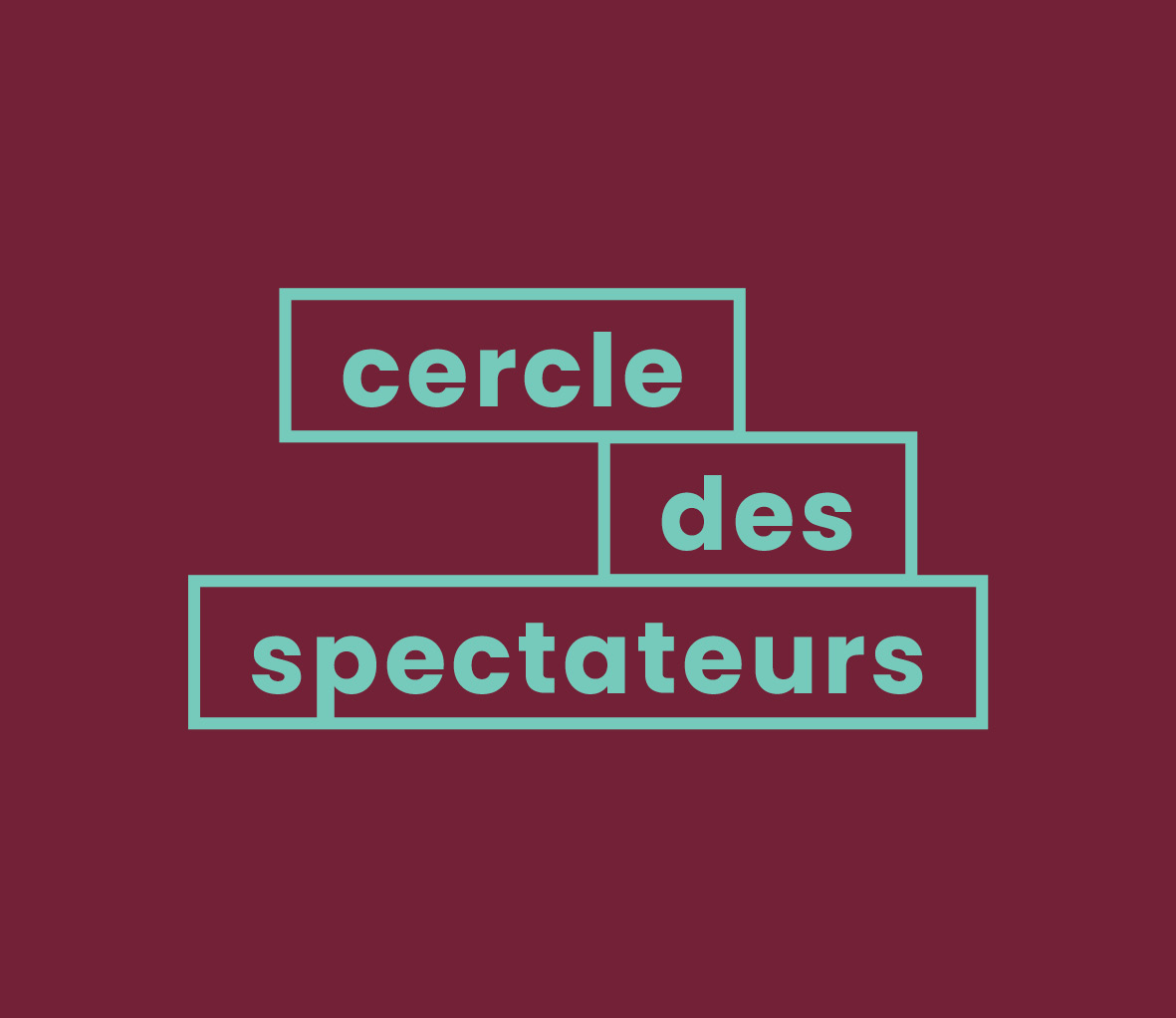